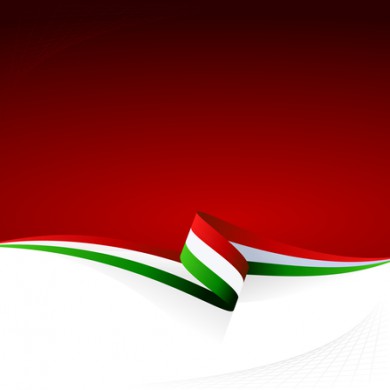 One of the first hotbeds of European Poker in the 21st Century, Italy bred early phenoms such as Dario Minieri and has continued to produce a steady slew of world-class level talent ever since. The nation’s new order of top caliber competitors, including Dario Sammartino, Andrea Dato and others are more relevant than ever on the global Poker stage and are in healthy contention coming into the 2015 GPM.

The Global Poker Masters is a purely competitive arena where Poker’s top countries can compete for global dominance without gimmicks; with national teams chosen solely on the merit of player’s results, and the advantage of a structure created to showcase players’ skills above everything else.